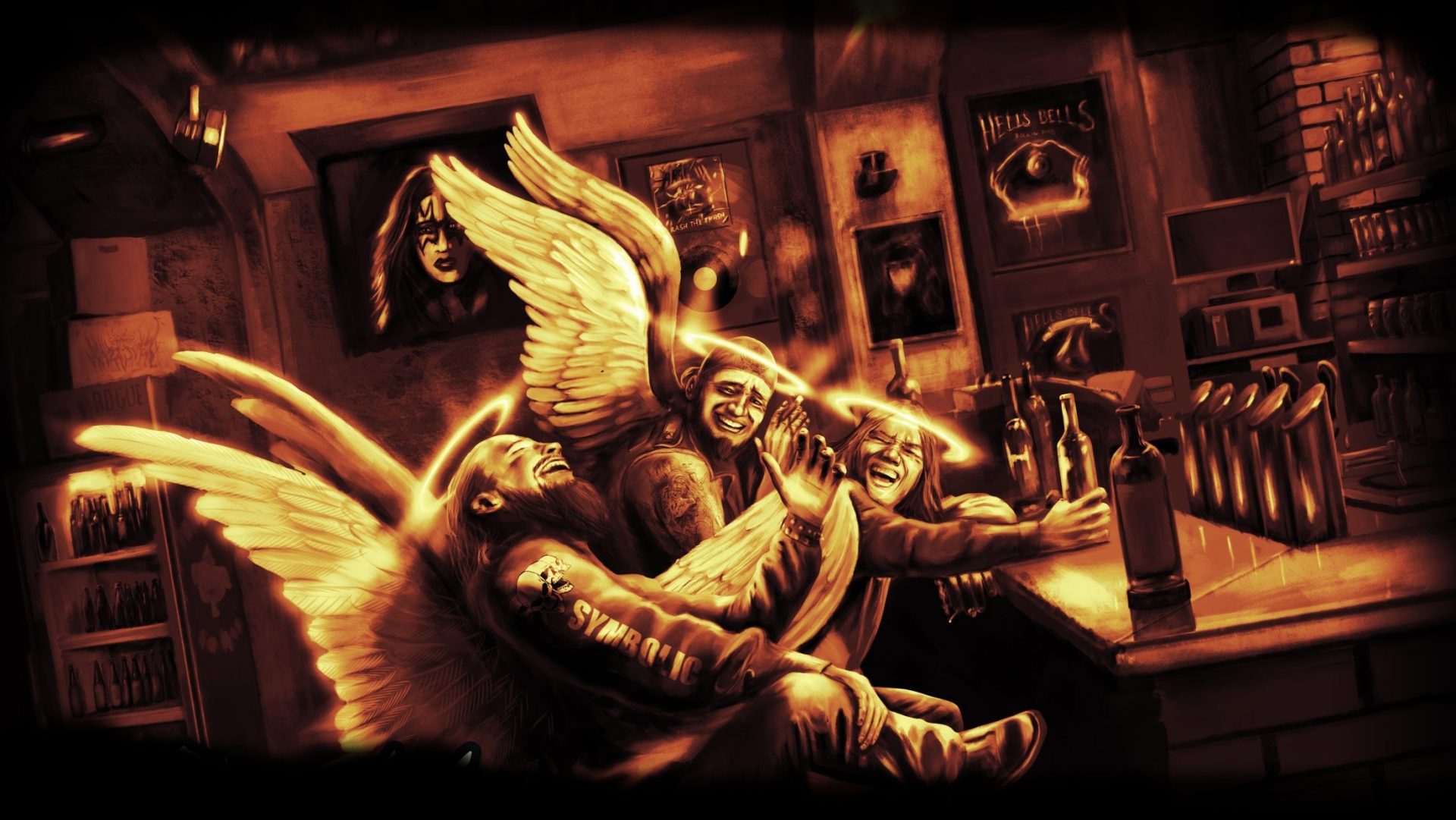 Lot of new drinks are available in Hells! Try everything! 😀


Legal. Just barely. Harkening back to its homegrown roots, Ole Smoky® Original Moonshine is made with the same renegade attitude of its forefathers. Our hundred-year-old recipe produces a white whisky as smooth and bright as the promise of a Saturday night when anything can happen and likely will. Every shot, swig or slug of Ole Smoky Original Moonshine is highly drinkable and hardly pretentious. Don’t just start your night, fire it up.


It’ll sting you  – in just the right way. Turn up the heat of any evening with a little dabble into Ole Smoky® Cinnamon Moonshine. Real cinnamon flavor gives a nice little sting as the moonshine goes down smooth. Mix it, chill it, or simply see if you can handle the heat straight up.

The Dubliner  is a new  Irish Whiskey launched in June 2015 as the  Spirit  of  The  City  –  a city  steeped  in  over  1,000  years  of history and  renowned  for  its  rich  culture,  distinctive  character and  vibrant  personality.  The Dubliner bottles this character, known in Ireland as the craic.  The  Dubliner  Irish  Whiskey is  a  blend  of  single  malt  and grain   whiskies,   aged   in  Bourbon   casks  which are individually  selected  for  blending,  giving  a  warm  and  smooth whiskey,  with  a lasting  finish.

The final evolution of the award-winning rebel reserve. Bold and flavorful, our new small batch reserve is bottled in smaller batches to bring out the bourbon’s best qualities.

Crafted in our distillery for over 250 years, Greenall’s The Original uses the same secret recipe that has been handed down through only 7 master distillers. This secret blend of 8 botanicals gives a classic London Dry gin with rich juniper notes, balanced with mature citrus and spice.

The spicy figurehead of the Rebellion rum range – packed full of spice and great as the foundation of a tasty Cuban.

Bringing together rum from the New World with the skill of German craftsmen, this new spirit is unlike anything the world has seen before. Capulet & Montague have been working on their Bonpland series for some time now. It is named after the friend and travelling companion of Alexander van Humboldt, Aimé Bonpland, who contributed hugely to the scientific understanding of flora and fauna through the notes he took on his travels.

With Bonpland Rouge VSPO, you can look forward to a characterful blend of Trinidad, Jamaica, Guyana, Guatemala, and Nicaragua rums. With a second maturation in Pinot Noir barrels from the VDP Weingut Friedrich Becker, the rum gains a special polish. It has notes of chocolate, raisins, and red berries which invite you to enjoy it on cold winter days. The finish is rich with tannin and wood.

Taketsuru’s no-age-statement blended malt contains a high percentage of malt from Miyagikyo, with the reminder coming from Yoichi. Aged on average for around 10 years in a variety of different cask types, including some sherry wood for extra richness.